From the development of electronic music and the history of the voice to the music of Wagner and Puccini Deborah is an experienced lecturer across the UK and Europe to large and small audiences of all levels of musical understanding. Her lectures are delivered with an exciting humour and great depth of knowledge for the subject, and her use of visual and audio clips maximise the audience's understanding of how the music is created.

One specialism is in opera, in particular those of G Puccini where she has taken lectures in Torre Del Lago at the international Festival of Puccini and in Lucca the birth town of Puccini. She has secured independently and for organised groups of music tours such as SAGA.

In Leipzig Deborah lectured on ‘The Ring Cycle’ by R Wagner that was performed at the Leipzig Opera House. This was a series of four lectures over five days and included watching the four operas themselves.

Deborah has lectured on a Cruise ship on the Rhine talking on the music of Beethoven and other composers along the journey.

Opera companies have engaged her to run lectures to help their cast to have a greater understanding of the music they are learning and how to bring out the best in the vocal lines to raise the level of character and performance. 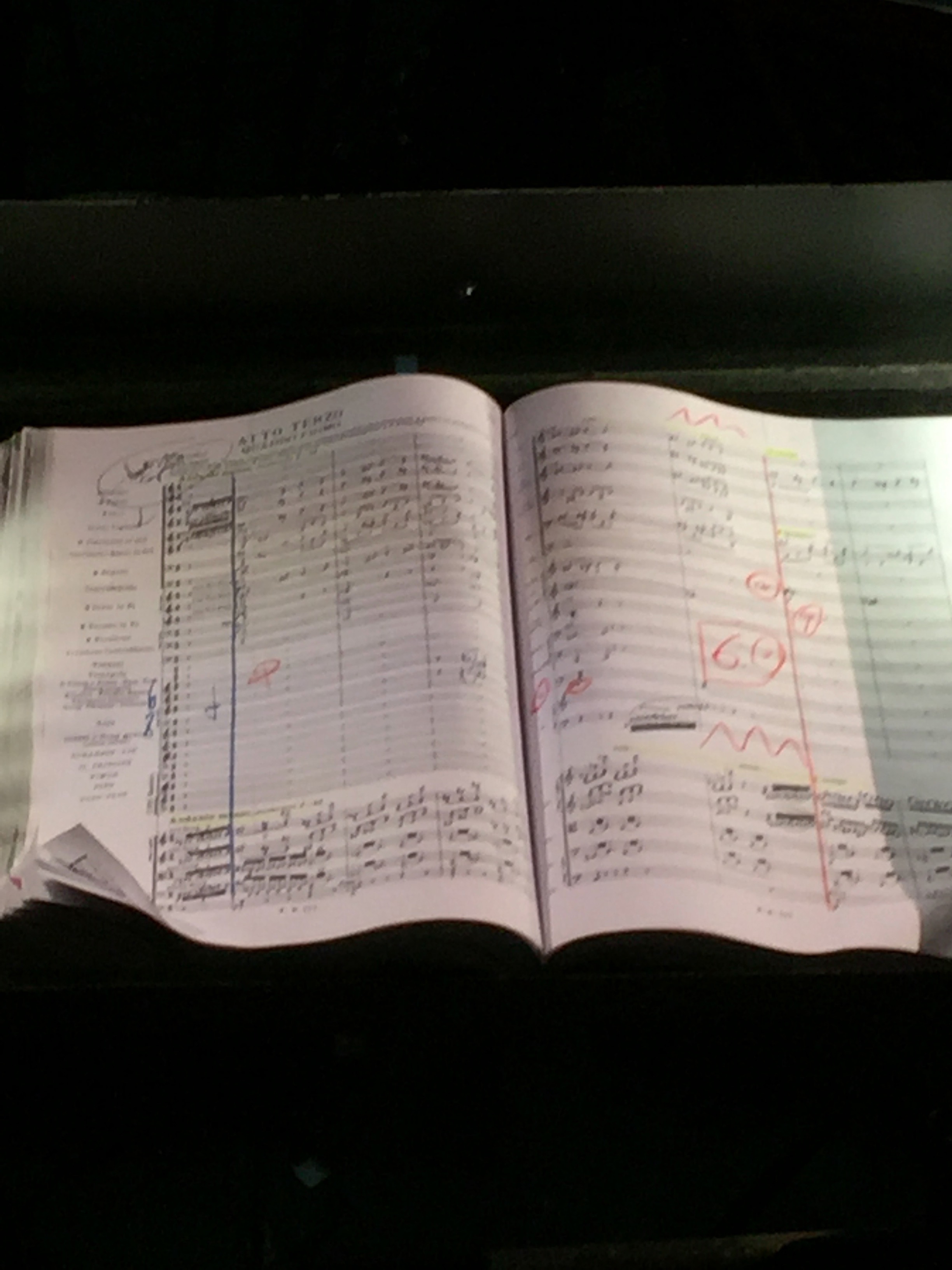 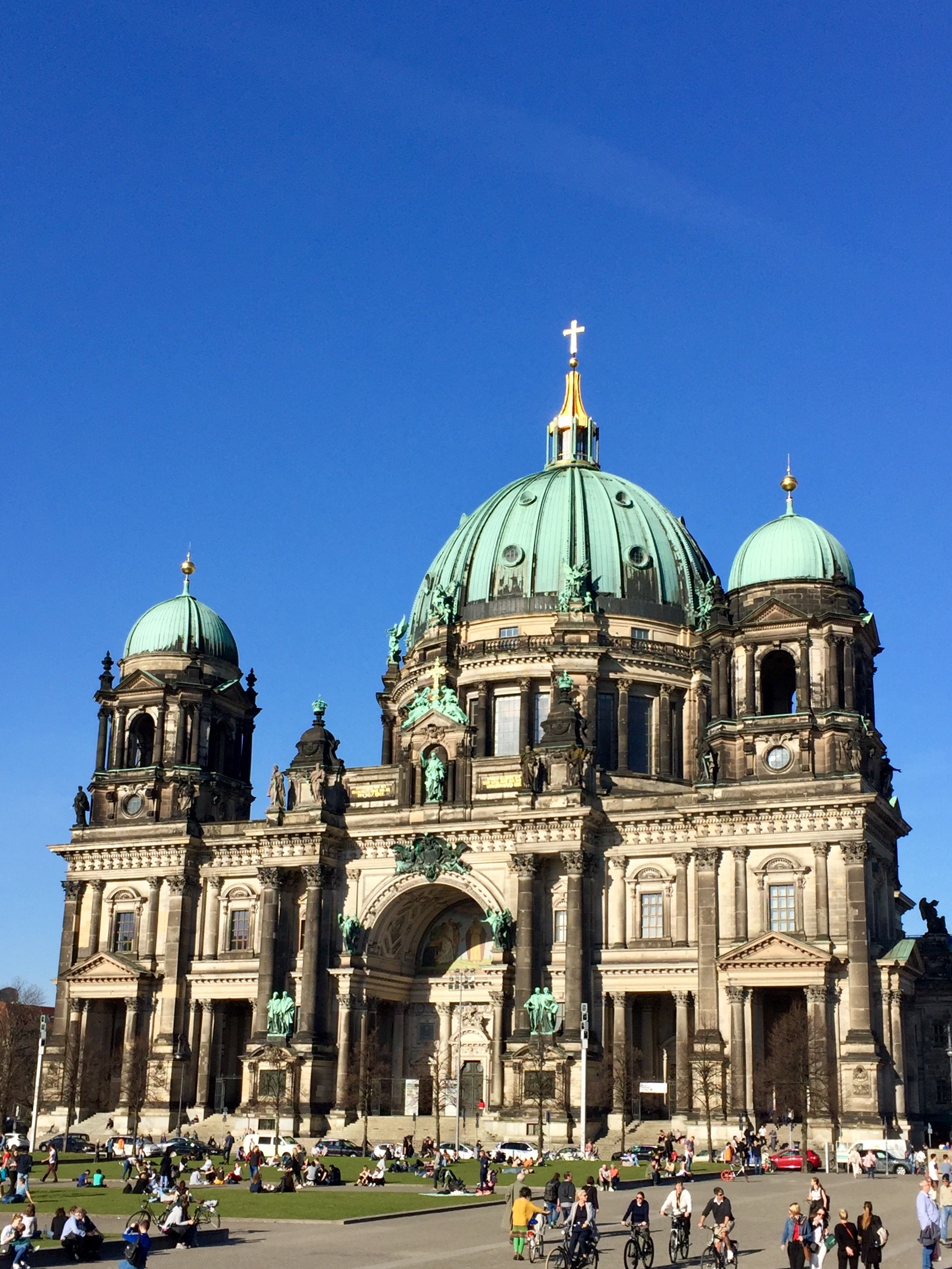 Deborah runs two lecture classes a week on the history of Western music. The classes are designed for those who wish to have a greater understanding of how music has developed over time including period features and the lives of significant composers along the way. Each class is divided into listening and discussion.