The Kitchen Youth Opera company was developed in 2015 by Deborah Gjeloshaj. It is open to all talented singers between the ages of 9 and 18 who are interested in developing their voices in a more classical way than the mainstream performing arts schools.

The skills involved in performing in an opera are skills that increase confidence and self-esteem. It helps childrens’ ability to perform and speak clearly in front of others and to work as part of a team. Singers not only have to sing as part of the chorus, often in four parts, they also learn solos, duets, trios and quartets.

The company currently presents one high quality production each year on the last Saturday of January. Auditions are held each year in September and a cast of no more that 18-20 are chosen. A mixture of ages is essential for creating a fabulous learning atmosphere and individual attention. Boys and girls are auditioned on an equal basis, although boys whose voices who have broken are in high demand!

There are seven rehearsals between October and January on Saturday afternoons between 1:30 and 5pm. This gives an occasional weekend break allowing children more freedom than an every weekend rehearsal schedule. Singers who have participated in Kitchen Opera productions have gone on to study at The Guildhall School of Music and Drama, Oxford and Cambridge. 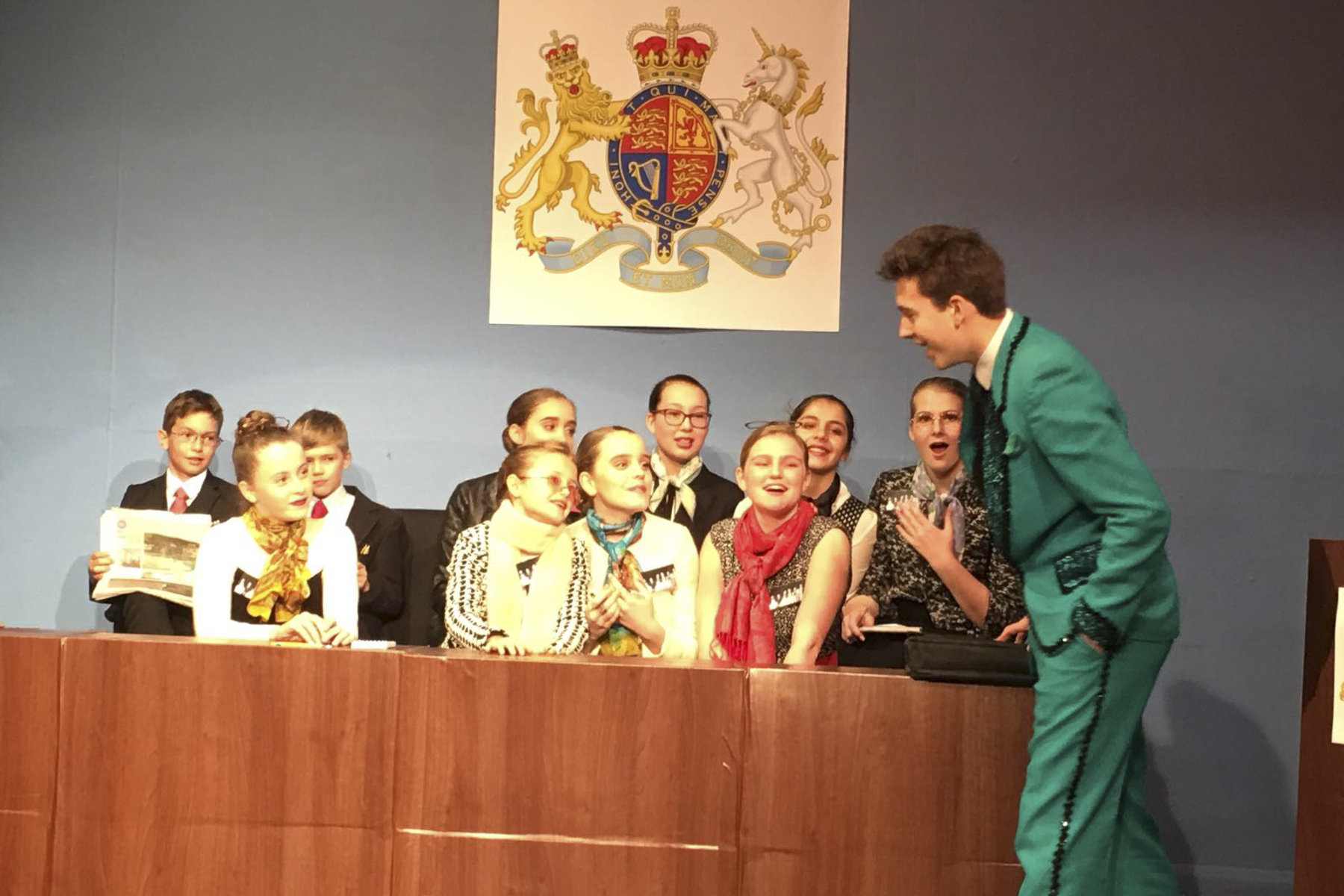 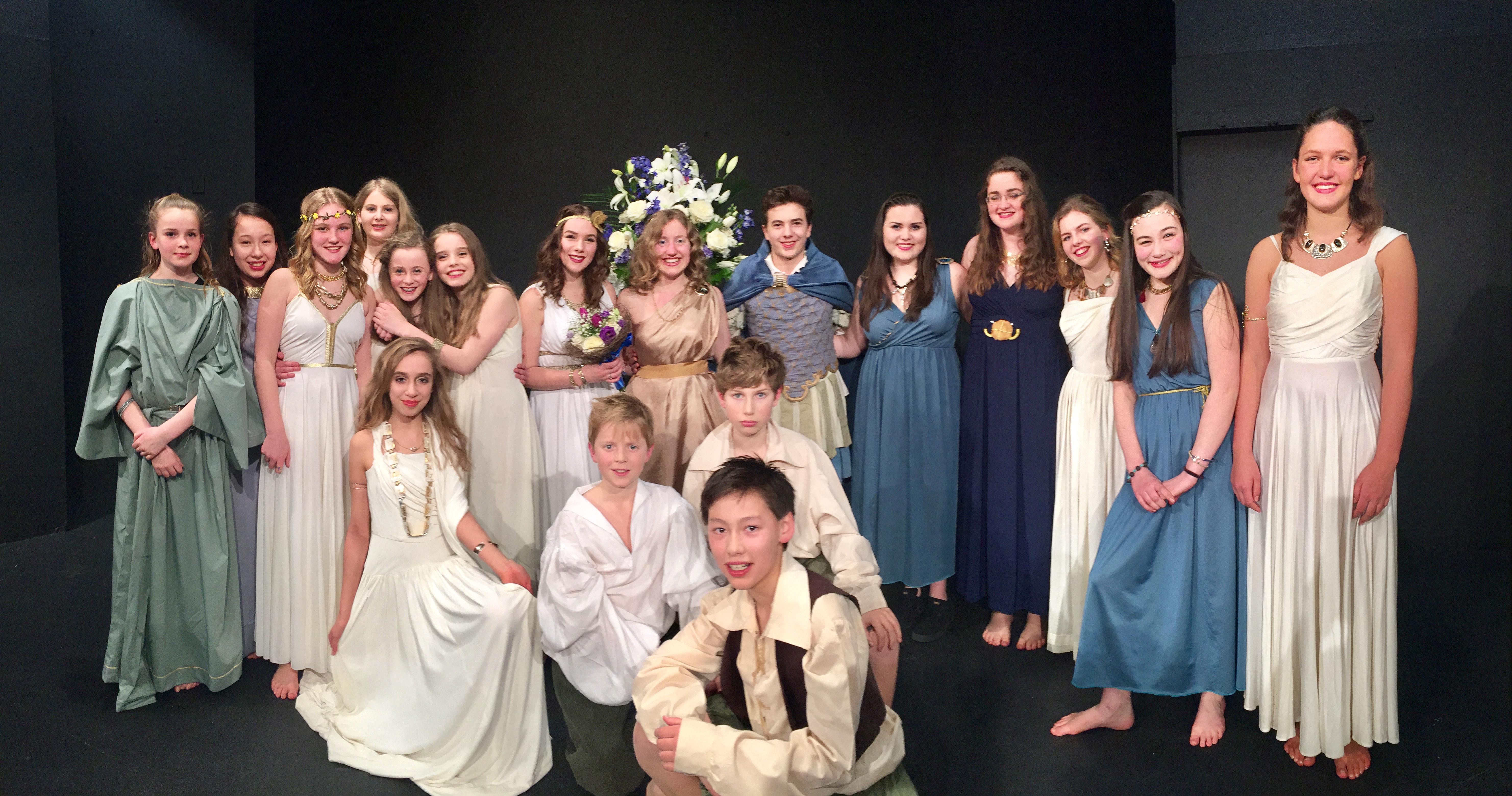